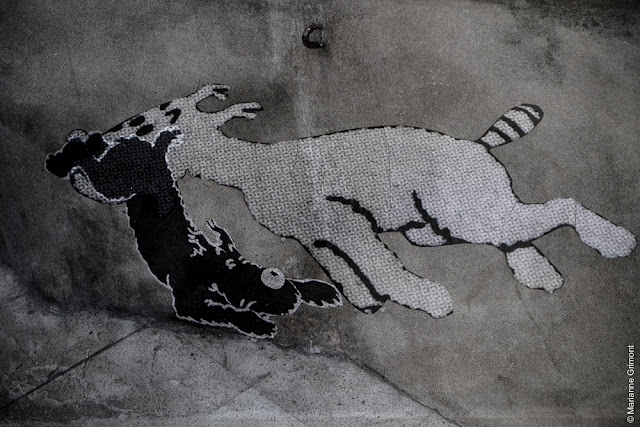 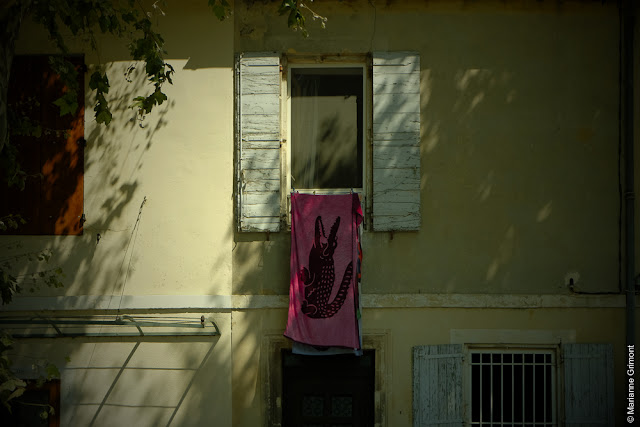 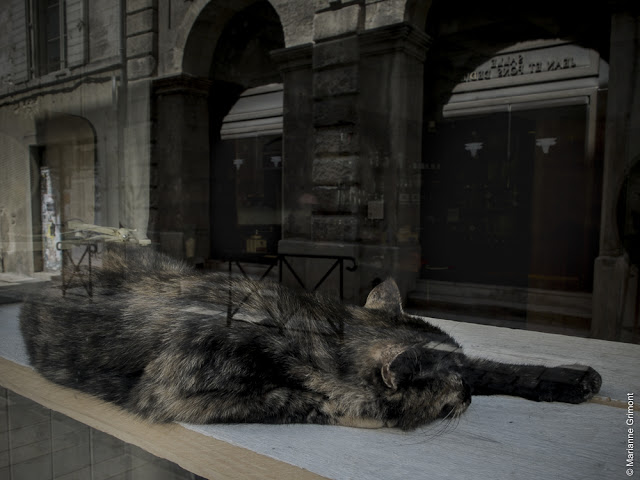 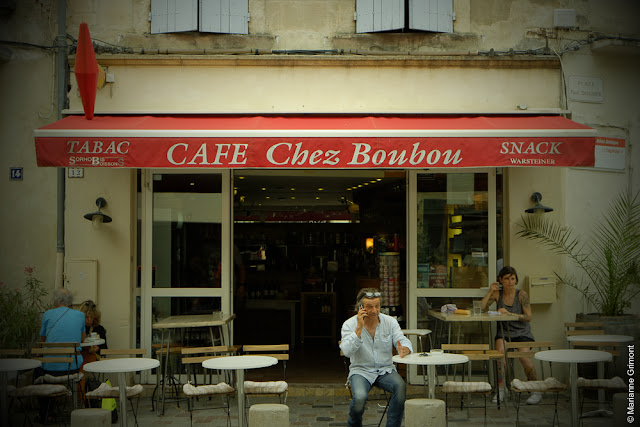 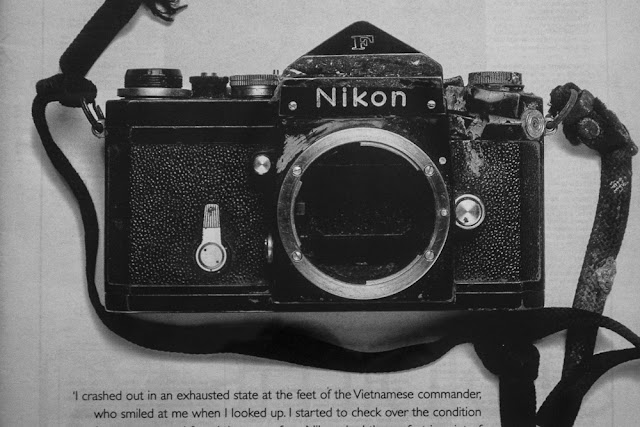 This camera saved Don McCullin's life. The bullet damage can clearly be seen. At Prey Veng, east of Phnom Penh, the Vietnamese forces he was accompanying were ambushed twice within a few days. The first time, McCullin was saved by injury by his Nikon F camera which stopped a bullet. The second time, he was badly injured by a mortar shell. Despite his injuries, he continued to photograph his fellow casualties during the journey to hospital. 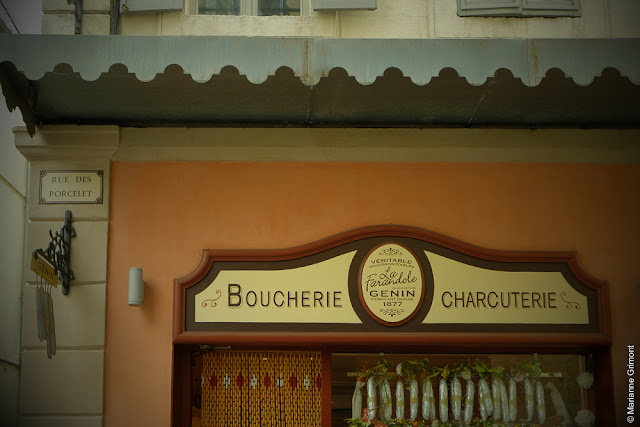 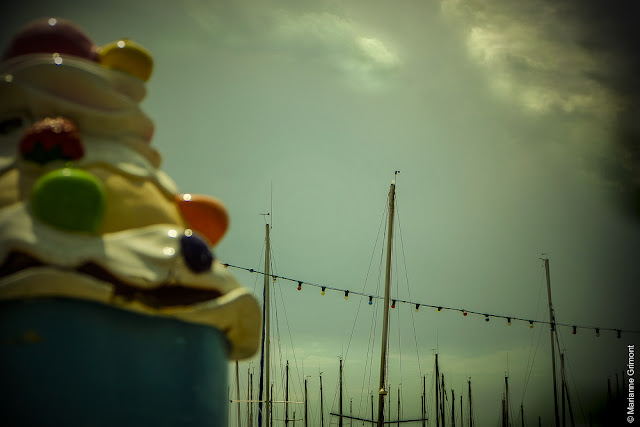 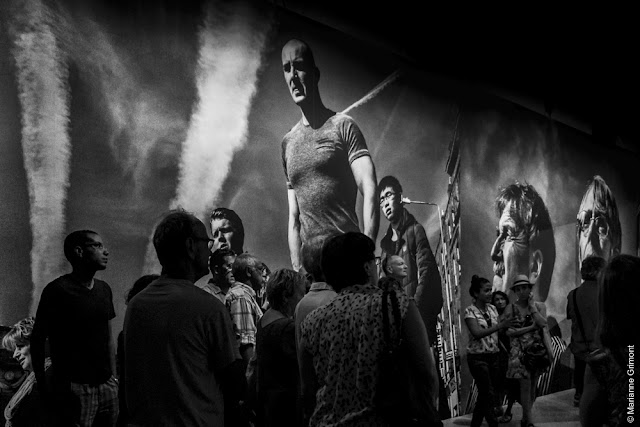 His debut photobook i, described by Martin Parr as 'the best street photo book in a decade' was published in March 2014. Most of his work is produced in and around the Dublin city centre location where he has lived for the past 20 years. 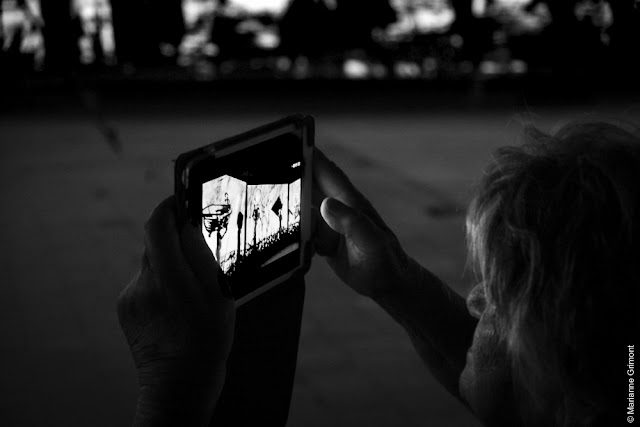 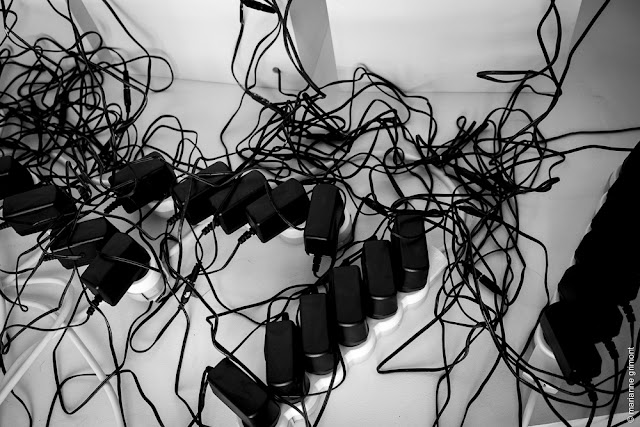